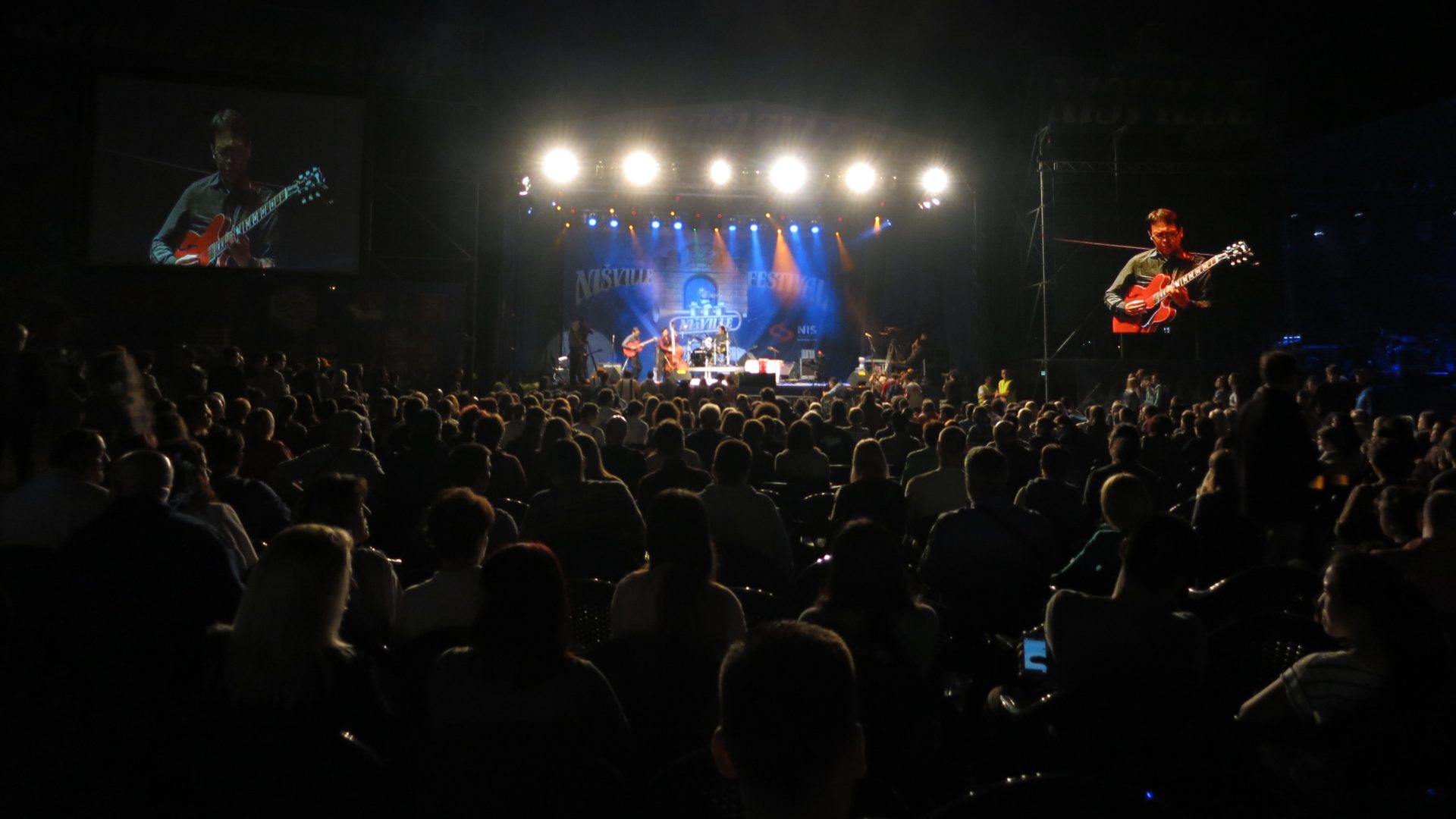 Physical CDs (with my autograph) are available for purchase. $20 ($30 for 2 disc-album) plus $3.50 shipping and handling fee (the USA). International shipping is TBA. Please contact to purchase the CD(s).

All the albums are also available for downloading on iTunes and streaming on Spotify and Apple Music.

Jazz Christmas for You / Eva Kano

Come in From the Cold / Eric J. Smith